A complete game in and of itself, PARIAH is nonetheless easily adapted to your preferred old-school system. Indeed, many of the tools provided would be useful in any RPG you think suitable for the weird world of proto-neolithic roleplay!

The zine contains instructions for generating a band of pariahs - outcasts from mainstream human culture forced into the dangerous wilderness:

Everything is alive: navigate a world where mountains, rivers, trees and even insects possess their own desires and ambitions!

This is a time of chaos: rationality has yet to force reality into a fixed form, and the boundaries between the corporeal and ethereal fluctuate...

In order to download this zine you must purchase it at or above the minimum price of £2.50 GBP. You will get access to the following files:

Support this zine at or above a special price point to receive something exclusive.

Community copies are no longer available.

We invite you to download the art-free PDF at no charge.

You can also access the complete ruleset as a google doc:

Hello! The setting for this game is amazing and I'm planning on running this game for my group! But I have a few questions.

Is there some sort of reference for difficulty numbers/DC? (I'm assuming DC stands for Difficulty Check, though it's never stated in the book) It sounds like the GM arbitrarily assigns a DC number, which could lead to some unpleasant moments for the players. For instance, if a Pariah's attribute is 11, and their skill gives them a d8, but the DC is 20, their maximum score would be 19, so they would fail the test even with a perfect roll, unless they add their HD.

Should the GM keep a list of all the Pariah's attributes and skills to prevent automatic failures? Or should the GM share what the DC is before the player rolls so they can choose what skills to use and whether or not to add HD?

Regarding adding HD, it says a Pariah can add one of their HD to a roll, provided they have a strong narrative reason, but it never explains what that reason might be. It does for adding HD Pariahs DON'T have, which makes sense, and has the consequence of causing damage. What would make narrative sense to use available HD, and how would you prevent players from abusing it?

There's also a very confusing bit in the Melee section, which I think may be a typo. It says:

"Characters may attack anyone EXCEPT those they're engaged in melee with"

Is it supposed to say "Characters may NOT attack anyone except those they're engaged in melee with"?

Reply
ATELIER HWEI (Alone in the Labyrinth)1 year ago(+1)

First of all thanks for the comment and questions, and apologies for not replying sooner. I wasn't notified (or missed the notification) for some reason. This is probably late and I'm sure you've come with your own solutions, but it would be remiss of me not to answer your questions now.

In practice I work out a target number based on the difficult and their relevant attribute, and let them know what it is so they can decide if they want to try something else instead or spend a hit die if they are unlikely to make the roll.

Which brings us to "makes narrative sense". Yes, an example would probably have been helpful! Think of HD as spending your inner reserves: that extra bit of effort to make the shot or make the save. Would it make narrative sense for someone to exhaust their hit dice while making a stealth check? That depends on your table, and what makes sense in your game.

What prevents players from abusing it is that hit dice are a limited resource: pariahs only start with one. remember: HP are regenerated by rolling hit dice  (similar to 5e) and the pariah must rest to replenish them.

Lastly, thanks for the typo-catch: there have been three revisions to the original volume that went out at zinequest, and I'm still finding stuff, so sorry about that.

You are correct: "Characters may NOT attack anyone except those they're engaged in melee with" 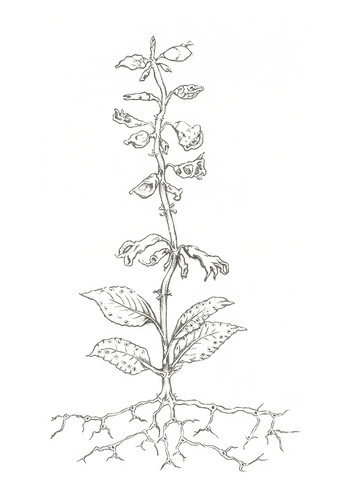 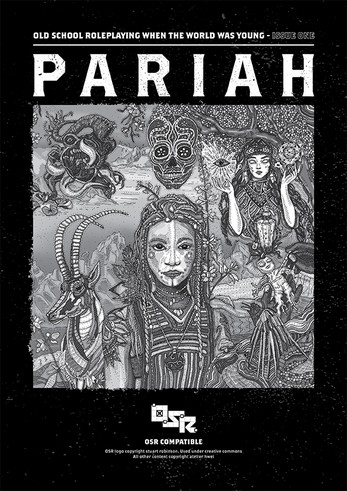 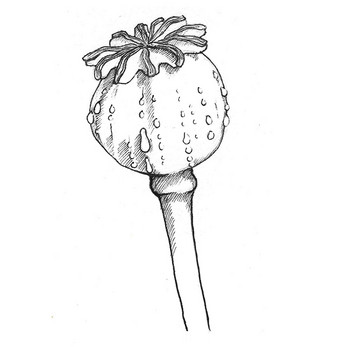 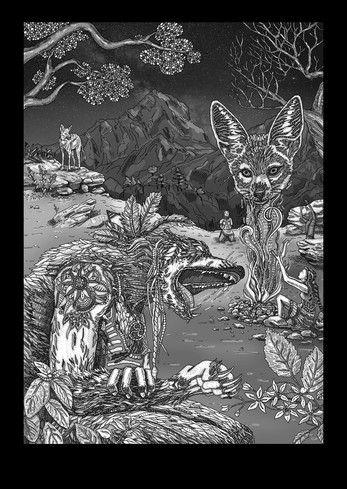 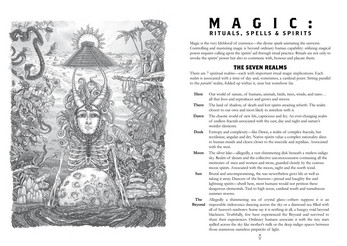 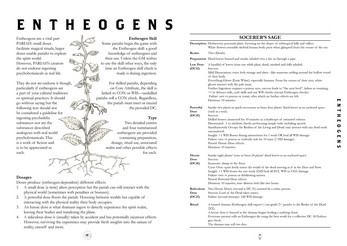